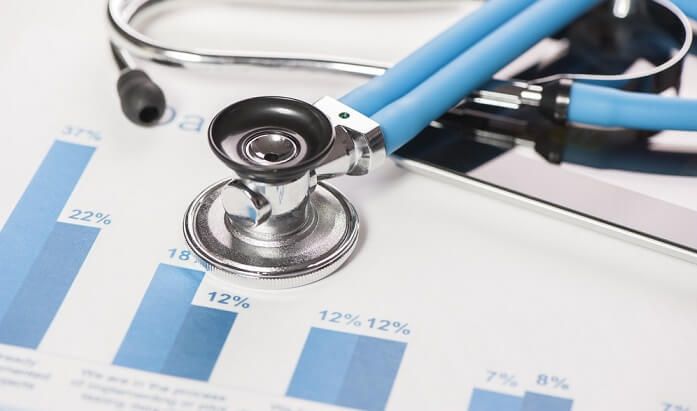 The Tel Aviv-Medical Center Inflammation Survey is one of the longest-running studies in Sourasky Medical Center. Its focus is on discovering the preliminary signs of diseases, and investigate preventative measures.

The Tel Aviv Medical Center Inflammation Survey (TAMCIS) is held at the Center for Specialized Medical Examinations, a unit within Sourasky Medical Center in Tel Aviv. The center provides routine annual general health check-ups and comprehensive medical assessment for individuals as a preventive measure, as well as to identify specific ailments.

Researchers at the hospital have been performing research at the center as part of the TAMCIS since 2003, collecting more than 5,000 data-points on each of more than 20,000 subjects. It is designed to evaluate the association
between physiological and psychological measures and their additive effect on cardiovascular risk. In addition to patient-derived information, other data sources include lab tests (blood CRP, troponin, albumin, and many others) and medical exams (ergometry, eye exams, ECG and more).

In 2003 the center implemented a customized software solution designed for researchers, which was used over a period of 5 years. The software became cumbersome and expensive to use and service was limited. They then switched to using Excel and Access to manage their database, but as the amount of data grew, its shortfalls became more pronounced: 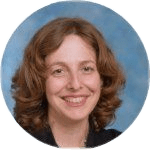 ”The tools we used for research became ineffective, mainly because of the large amounts of data we collected.

Dr. Shani Shenhar-Tsarfaty is the Study Manager of the TAMCIS. She works closely with the platform, and has study coordinators and typists that aid her in her work. She states, “The team at Data+ truly has a “can-do” attitude. They’ve worked closely with us from the start, learning from our experience and needs and designing relevant, tailored solutions. The ability to pull up-to-date, reliable data any time from other systems like the EHR has brought us tremendous value. The mechanism that assures data integrity has proven very valuable as well.”

Prof. Sharon Toker is a Research Fellow and Associate Professor at the Faculty of Management at Tel Aviv University. Her work involves designing questionnaires that investigate occupational burnout in the study’s participants, and its effect on their health. She adds, “Data+ created a unified database. The interfaces alone save us more than 75% of the time we used to spend on copying and pasting clinical information. Using Data+ means we have complete control over the system and do not depend on others to provide us with clinical care information, to make changes to forms and questionnaires, create and reposition fields, establish new research, etc. With Data+ we work more efficiently.” 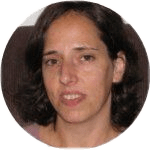 ”The team at Data+ truly has a “can-do” attitude. They’ve worked closely with us from the start, learning from our experience and needs and designing relevant, tailored solutions.

Data+ is a smart end-to-end solution that allows researchers to effectively record, manage and analyze clinical research data. A fully customizable platform which can be integrated with the organization’s systems and data, Data+ streamlines the research process and generates more value with the existing resources.
To get a demo of Data+, visit https://dataplus-research.com/contact/